The Change Agents - Whispers in the Wind 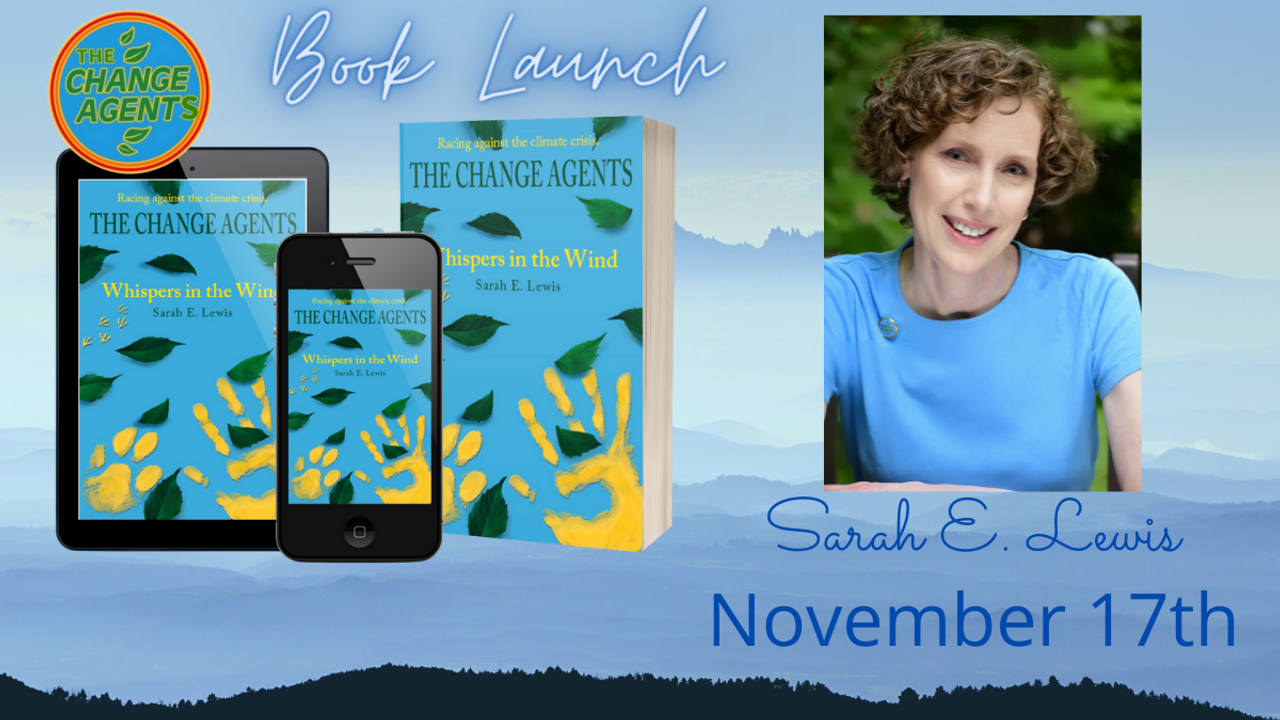 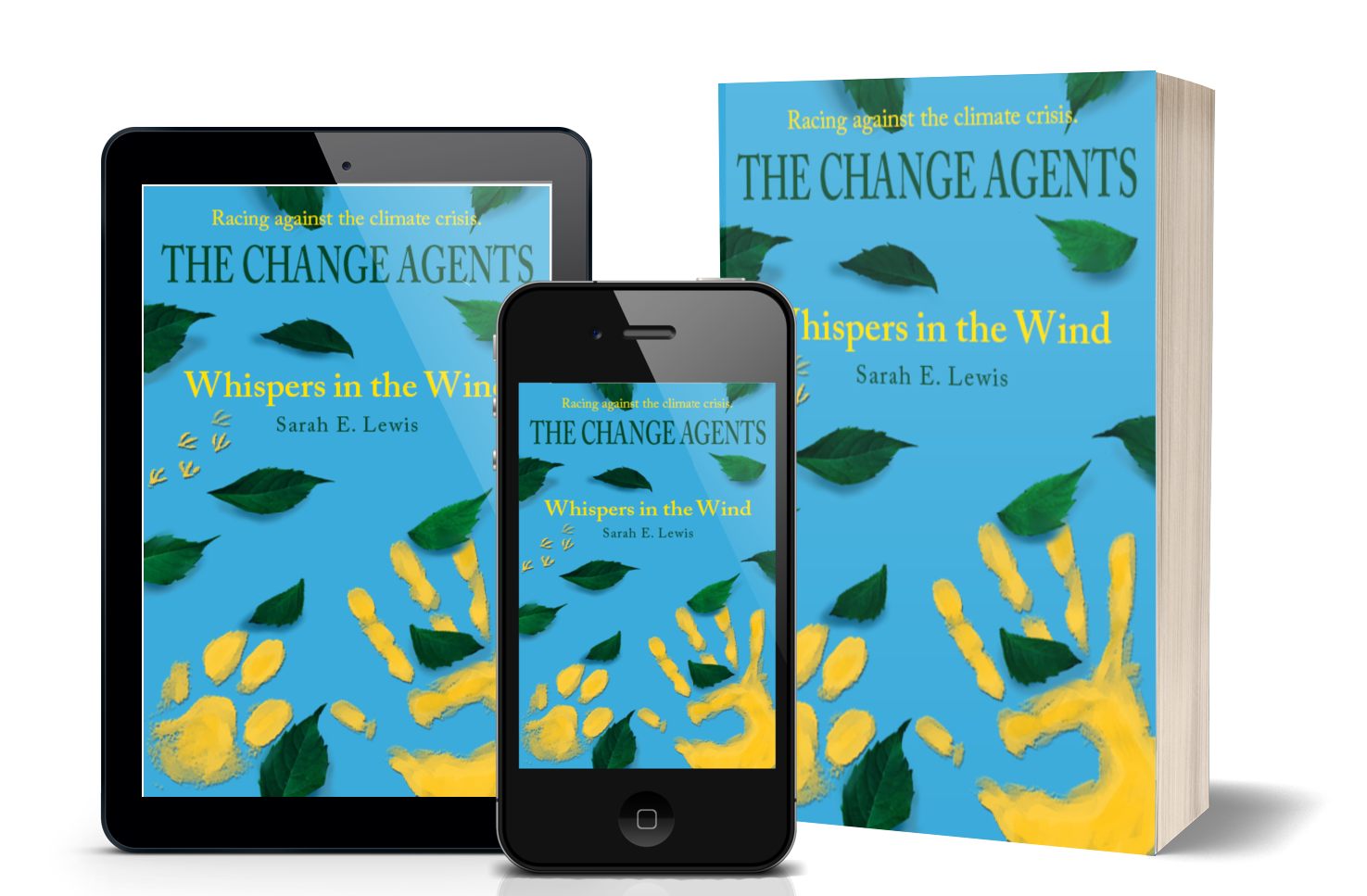 Her book is now available in bookstores and she has received some quite remarkable 5 Star Reviews from Readers Favorite.

Sarah E. Lewis developed a love for animals and the environment while growing up near Albany, New York, fueling her imagination by spending time in nature. After completing several degrees, B.A., Environmental Studies at Middlebury College, J.D. at Syracuse University College of Law, and M.S., Environmental Science at State University of New York College of Environmental Science and Forestry, she entered private law practice. Following the death of her beloved canine, Bebop, she decided to honor his memory by writing The Change Agents: Whispers in the Wind, where he is a key character. Sarah also hopes this book will inspire people to get more involved in fighting the climate crisis. 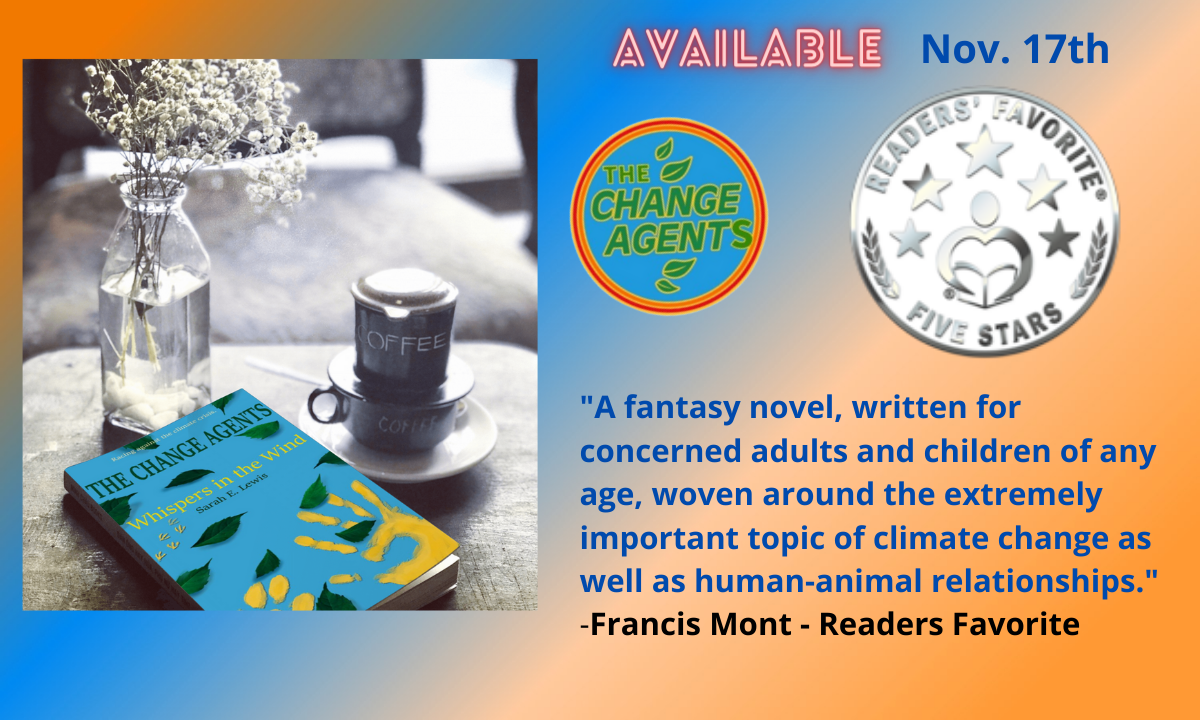 This is the storyline:

Eliza fears for her sanity after being invited to join a life-or-death climate mission by... 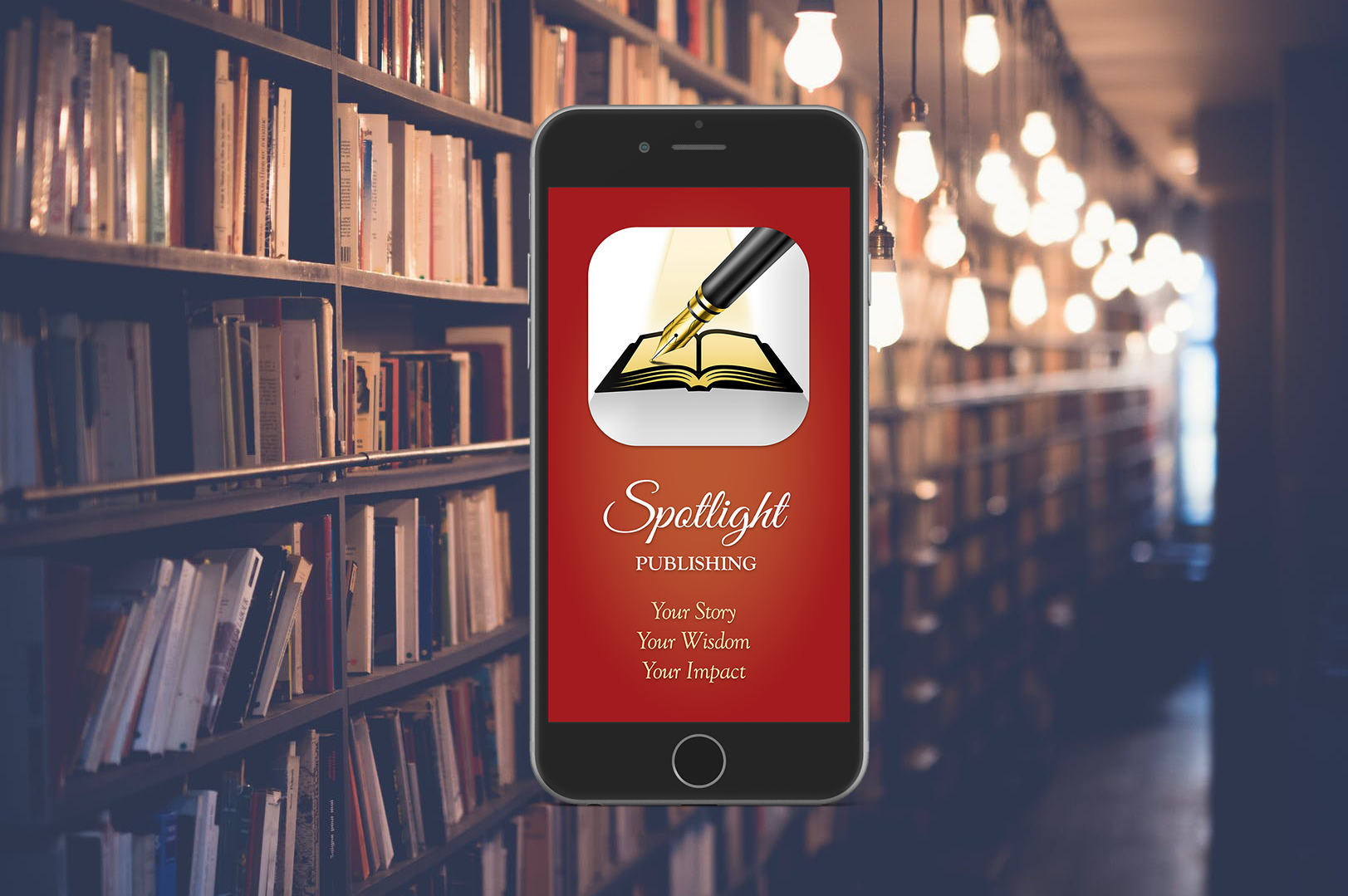 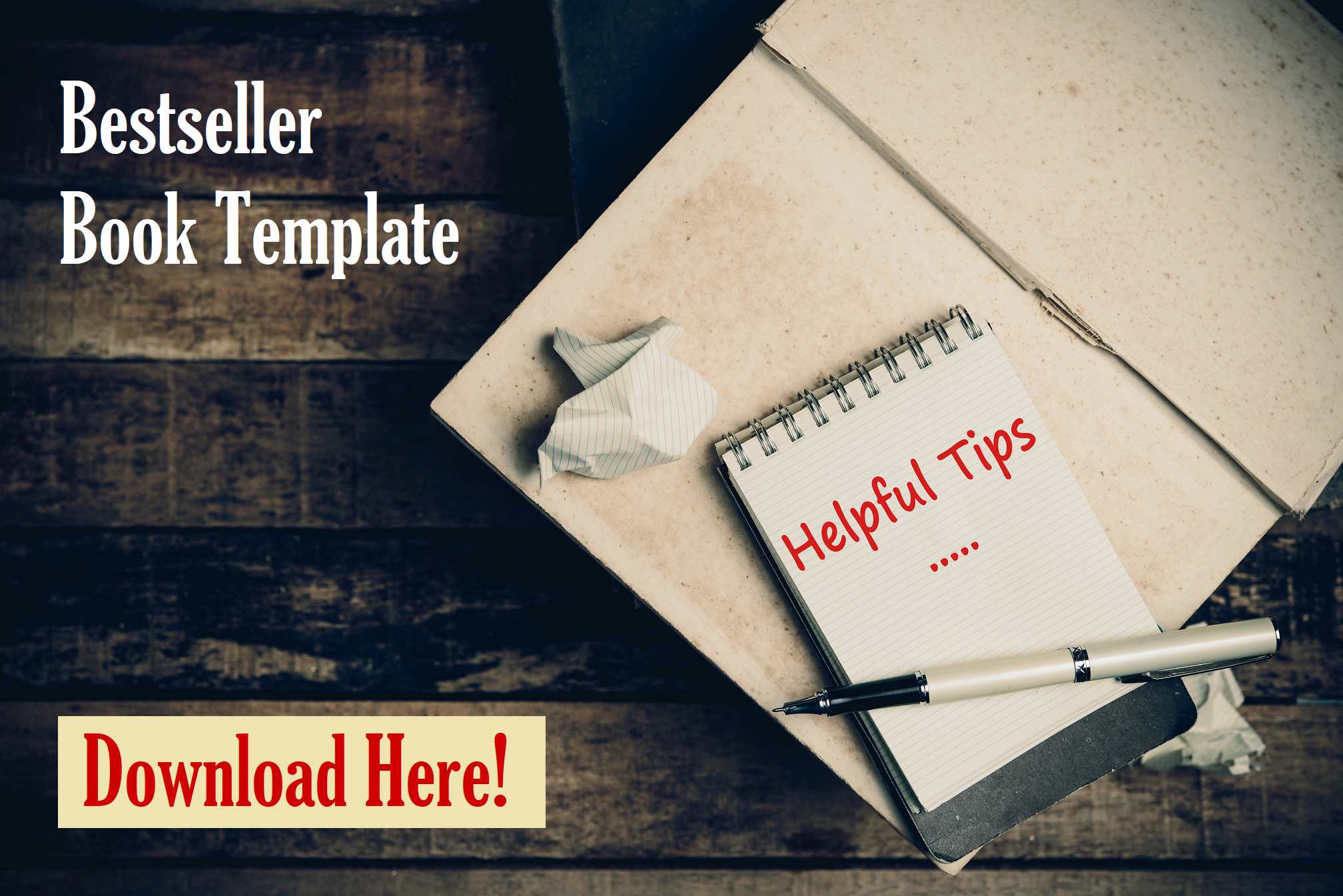